Nothing Beneath Us Premier Screening Party in New York

“Nothing Beneath Us” is a dark, modern, poetic, surreal sort of fairytale about a young dancer named Annabel Lee, who’s caught in a downward spiral of drugs, alcohol and an abusive relationship. Her days and nights blur together and now her dreams are blurring the line of reality. A journey through Annabel’s dreams, and hopes in a visual and audible feast that’s sure to stay with you long after its 15 minute length.

The party will be at IndieScreen in Williamsburg which is a really nice little 90 seat theatre. There is Beer and Wine and food available. There will also be live music before and after the film.

My duet Chips and Salsa had a blast playing at the opening party for the PANAZOREAN FILM FESTIVAL! This time we met about half way from our two hometowns, in the middle of the Atlantic in Ponta Delgada, São Miguel, Azores.

Sound checking (notice the giant cactus on the background that Pedro brought especially for our show!)

just before we hit the stage

Soon I’ll be posting videos from our performance.

We also did 2 little videos on the island:

at the Santa Rita pineapple plantation

by the way, Chips and Salsa are now on facebook:

As part of the satellite events of the Brooklyn Comics and Graphics Festival, Chips and Salsa are excited to provide live musical accompaniment to two rare animated films, The Idea (dir. Berthold Bartosch, 1932) on Saturday, Dec 3 and The Adventures of Prince Achmed (dir. Lotte Reiniger, 1926) on Sunday, Dec 4 at Spectacle Theatre / 124 South 3rd St., Brooklyn. 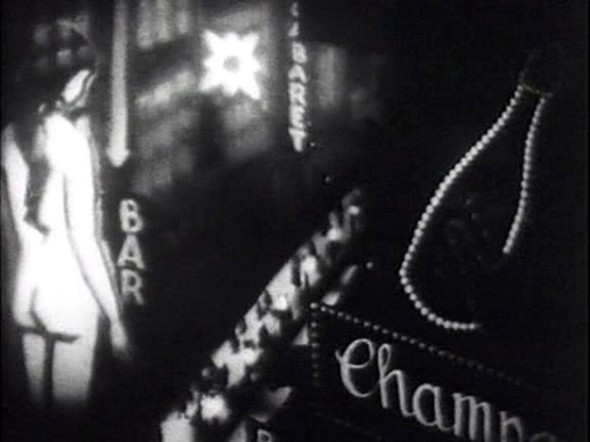 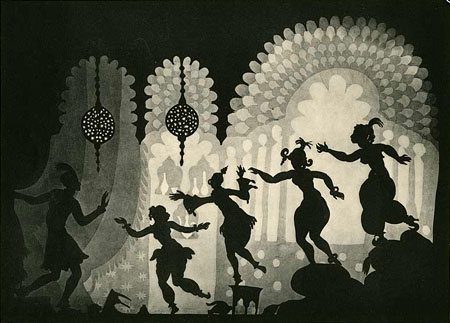 “This very special program will include a screening of Berthold Barthosch’s short animated film The Idea, based upon the eponymous woodcut novel by Belgian printmaker Frans Masereel. Bartosch’s film features a mixture of techniques, including stop motion animation and various optical effects. Bartosch learned many of these methods as an assistant to pioneering animator Lotte Reiniger, best known for creating the first still-extant animated feature film The Adventures of Prince Achmed. Based on Araban Nights fairy tales, Prince Achmed features Reiniger’s distinctive, elaborately jointed cut paper silhouette animation, enhanced with mesmerizing abstract effects and sumptuous dyed film stock in a variety of saturated hues. The international multi-instrumentalist duo Chips and Salsa will provide live musical accompaniment to these stunning and rare animated films.”

concert in lisbon with full band + chips and salsa reunion

Here are some videos from my album release party in Lisbon at Teatro do Bairro. I had a fantastic band – Nik Phelps on the clarinet and pocket trumpet, Chris Carlone on drums and harmonica, Tiago Nicolau on the standup bass and Rui Damaso on the slide guitar. 2 guys from Lisbon and 2 guys from San Francisco! Chris will soon upload the other videos from this show.

we also had time to shoot some videos with Chips and Salsa (me and Chris) at the Principe Real park in Lisbon.

RITA BRAGA is a singer, songwriter and multi-instrumentalist from Lisbon, based in Porto. She performs songs in 15 languages, both solo and collaboratively. Over the last decade she has performed all across Europe, the US, Brazil, Australia and Japan. She has released 2 studio albums, 2 EPs and has written and performed a sci-fi minimal ukulele pop operetta. From time to time, she receives insight from cartoon personalities in her dreams (such as Bugs Bunny) on how to conduct her career.